Access to arts and culture from a very young age improves educational attainment. However transport costs are a huge barrier to schools providing cultural and creative opportunities off site. Culture Bus piloted the use of existing yellow school buses to reduce the costs of cultural visits and provide more inspirational learning opportunities for children and young people.

A wealth of evidence1 tells us that access to arts and culture from a very young age improves educational attainment as well as improving young peoples’ understanding of their place in the world, pride in where they live, and confidence to access culture later in life.

Current growth in Creative Industries (including advertising, architecture, the arts and antiques market, crafts, design, designer fashion, film, interactive leisure software, music, performing arts, publishing, software, television and radio) has been dubbed the 4th Industrial Revolution2. We need to make sure children in Greater Manchester can be part of this.

Greater Manchester has poor levels of cultural engagement at 60.13% of the general population, compared to a national average of 60.27%4. Oldham, Rochdale and Wigan are more than 5% below the national average for cultural engagement, in contrast to 68.37% in Greater London, 66.61% in the West Midlands City Region and 62.23% in Liverpool City Region.

‘Cultural and creative learning is a vital part of any education. It gives children the confidence and capability that they will need in a world and economy that depends on the skills that it provides. It is a basic block in building the future of the UK as a whole.’

When promoting cultural visits and activities to schools across the city region, the primary barrier to attendance is transport costs, which cannot be met due to squeezed school budgets with little inbuilt flexibility.

This barrier becomes even more acute in areas where parents and carers have limited financial resource and schools are therefore unwilling to pass on costs to families. Schools further away from cultural clusters such as Manchester City Centre are further disadvantaged due to distance and resulting higher transport costs.

This means that school children, particularly in areas of deprivation or relative geographic isolation, are not getting access to the rich cultural offer across Greater Manchester and have few or no opportunities to explore the world beyond their local area.

Culture Bus proposed using the yellow school bus fleet to make transport to cultural venues easier and cheaper. These buses are leased by Transport for Greater Manchester to private operators primarily for journeys to and from school. This means that during a large period of the day, from around 9.30am to 2.30pm, the vehicles are unused.

‘Exclusion from shared cultural knowledge is a major barrier to equal opportunity.’ 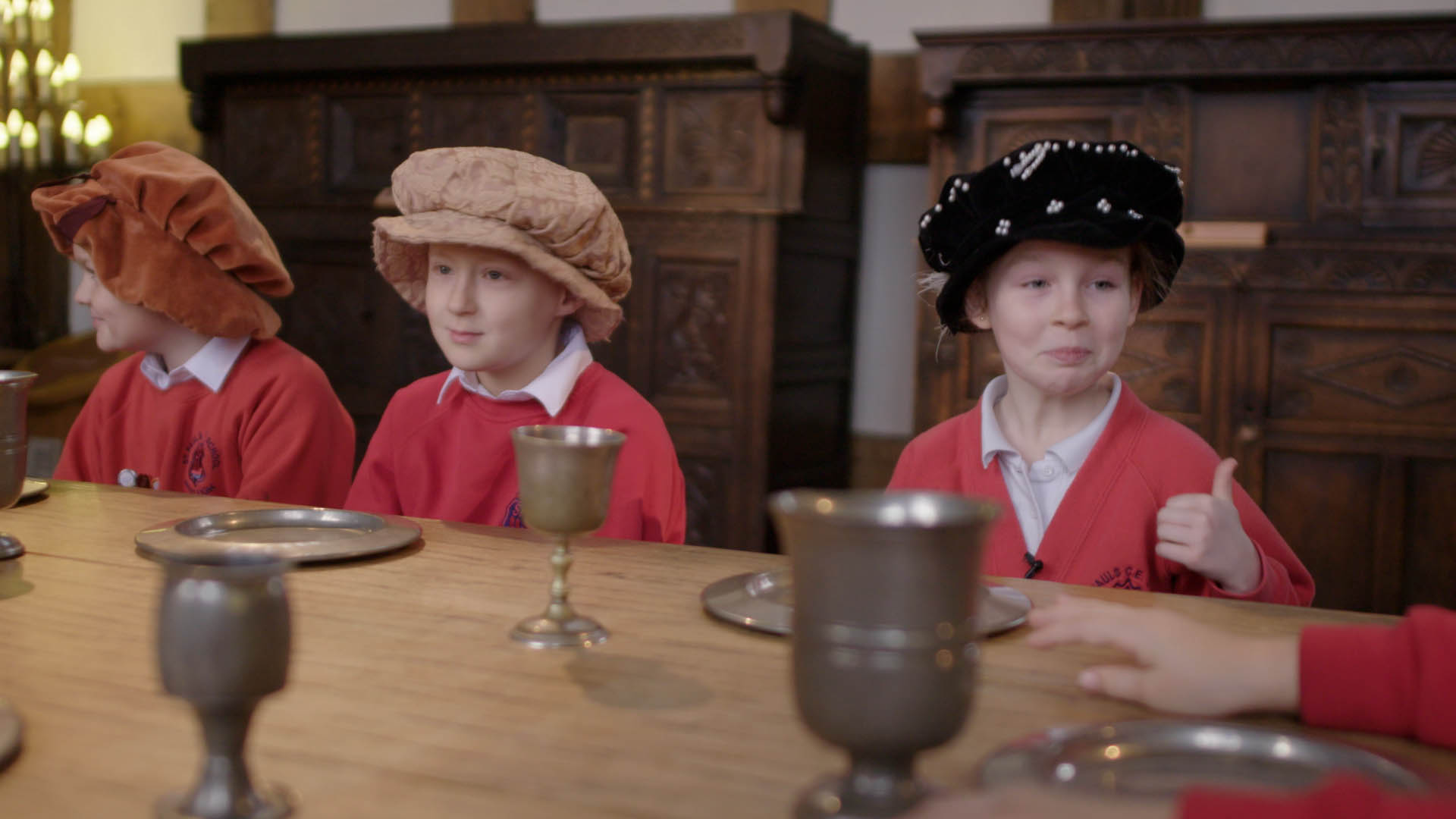 When looking for a pilot area to test this approach, Wigan was selected because:

The pilot was inspired by the Cultuurbus programme, delivered by Mocca in Amsterdam.

c.900 Wigan children experienced cultural venues and activities across Greater Manchester and beyond

Key objectives of the Culture Bus pilot were to:

A set of eligibility criteria was developed and defined eligible visits as being to arts, cultural and heritage venues, or activities delivered by professional artists or practitioners in a non-cultural venue. Relevant art forms included: visual arts, music, literature, heritage, dance, theatre, craft, photography, film, design, museums and combined arts. Venues had to be no more than 60 minutes away by bus to fit into the time window when transport was available.

Bus operators were procured, the profile of the scheme was raised with cultural organisations and the opportunity was advertised to schools.

In order to test the process and focus on developing relationships with bus operators, the full cost of the initial offer to schools was refunded to the operator, with a view to developing a partially subsidised offer in a second phase.

’It’s about extending that learning, which is a massive part of the education process.’

The pilot enabled over 900 children and young people to access creative and cultural opportunities with their school. Visits were made to venues ranging from Stockport Air Raid Shelter, People’s History Museum and Quarry Bank Mill to Museum of Liverpool, Bolton Albert Hall Theatre and the Whitworth Art Gallery. An early test of the concept also offered a packaged visit to the Fire Within Festival in Wigan.

Teachers found that cultural trips were a great way of bringing the curriculum to life, inspiring students and helping them to explore future career pathways.

Providing opportunities for children and young people to experience a wide range of cultural venues and activities helped to challenge perceptions that culture ‘is not for them’ and was a catalyst for further family engagement; for example, pupils reported telling their families about excursions they had made and repeating their visit with them.

As a result of the pilot, a small working group of culture and education representatives in Wigan was formed to develop two potential business models:

Model 1: Work with operators to agree a flat rate for cultural visits

This model proposes working with 1-2 operators in each borough and leverage discount through ‘guarantees’ of work. Rate(s) and operators are agreed through a tendering process. A central Culture Bus funding pot is used to increase discount to schools for the pilot. Schools are given a discount code and code of conduct.

Schools pay a set amount per trip direct to the operator, who then invoices the project team to claim a top-up subsidy.

A call out is sent to cultural organisations in the pilot area to promote opportunities for schools. Schools are then invited to apply using a set of criteria and a booking process developed through the previous pilot. The model proposes working with 1-2 operators in each borough and a central Culture Bus funding pot is used to increase discounts to schools.

5Students from low-income families who take part in arts activities at school are three times more likely to get a degree. 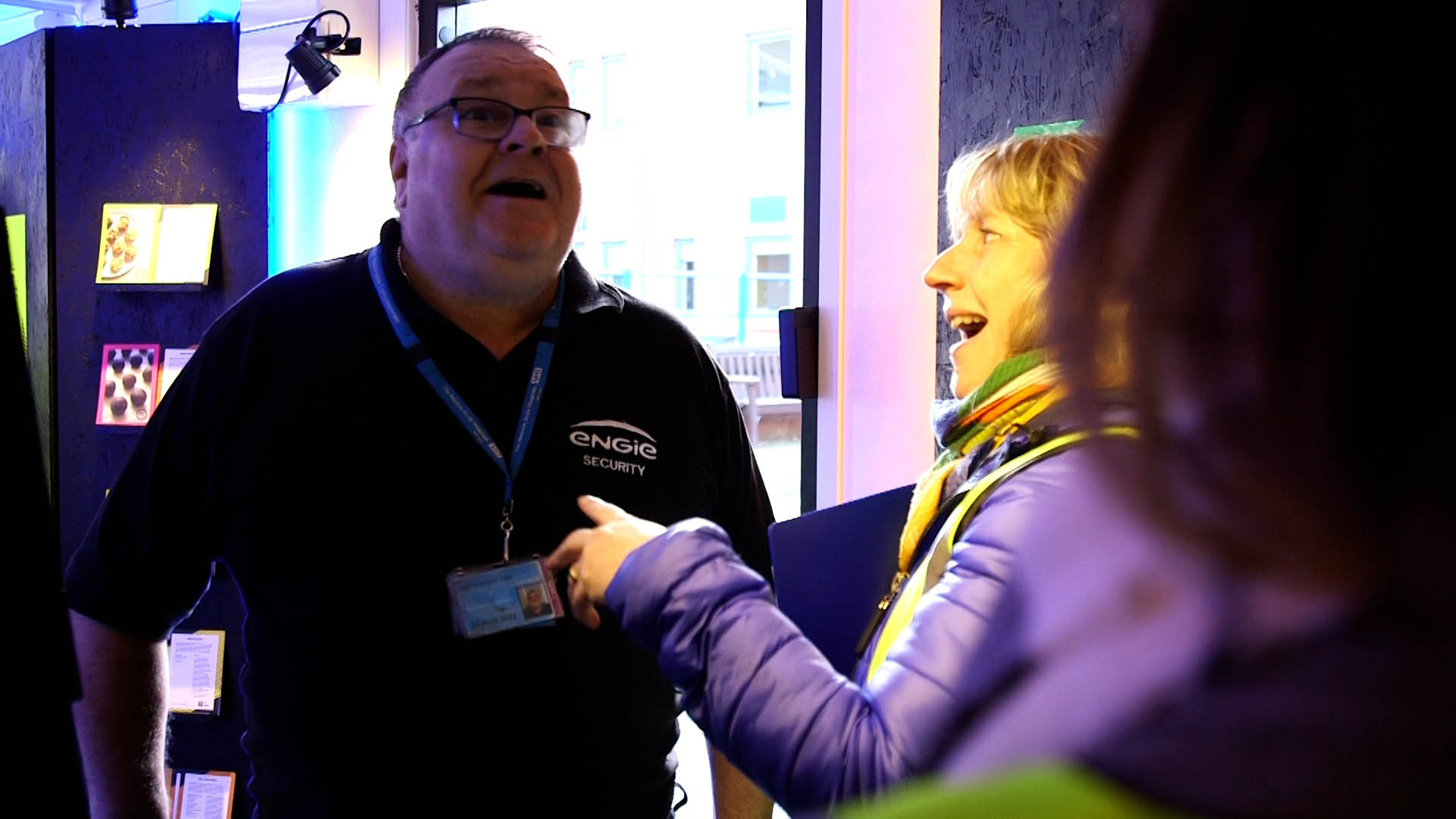 ‘I’m going to go home and tell everyone about it.’

The pilot produced a number of useful learning points including:

Change of circumstances – A clear and fair cancellation policy is needed, particularly within the context of post-pandemic education.

Timing of cultural education programmes – Bus operators have a window of opportunity between school runs in which to use yellow buses. Standard times for cultural workshops are often 10:00-11:30 and 1-2:30pm but in Tameside (where a related scheme has been running for three years) venues have changed afternoon workshops to 12:15-1:45 to allow for transport restrictions. If Culture Bus were to be rolled out more widely, then venues would need to consider making similar alterations.

Profile of cultural opportunities – Many schools reported struggling to find cultural opportunities in their local area to meet their needs. This is often a marketing issue rather than lack of provision. There is an opportunity to raise the profile of the cultural education offer across Greater Manchester. If schools do hire a coach or bus, the pilot showed that they are more likely to travel 1 hour+ out of their local area, rather than looking at what is closer to home. This demonstrates a need to help schools understand the range of what is on offer on their doorstep and to feel confident in the quality of this local provision.

Communication is key – The pilot found that communication was important for building a sustainable and effective cultural transport service. For example:

A dedicated Communications Plan is needed for any future scheme.

Sustainable approaches – Encouraging greater use of public transport is key to city region planning re: sustainable transport infrastructure, reducing congestion and improving air quality. Helping children and young people to develop their confidence in using buses can contribute to developing more sustainable habits for the future.

An evaluation of the next stage of the project should include a consideration of: 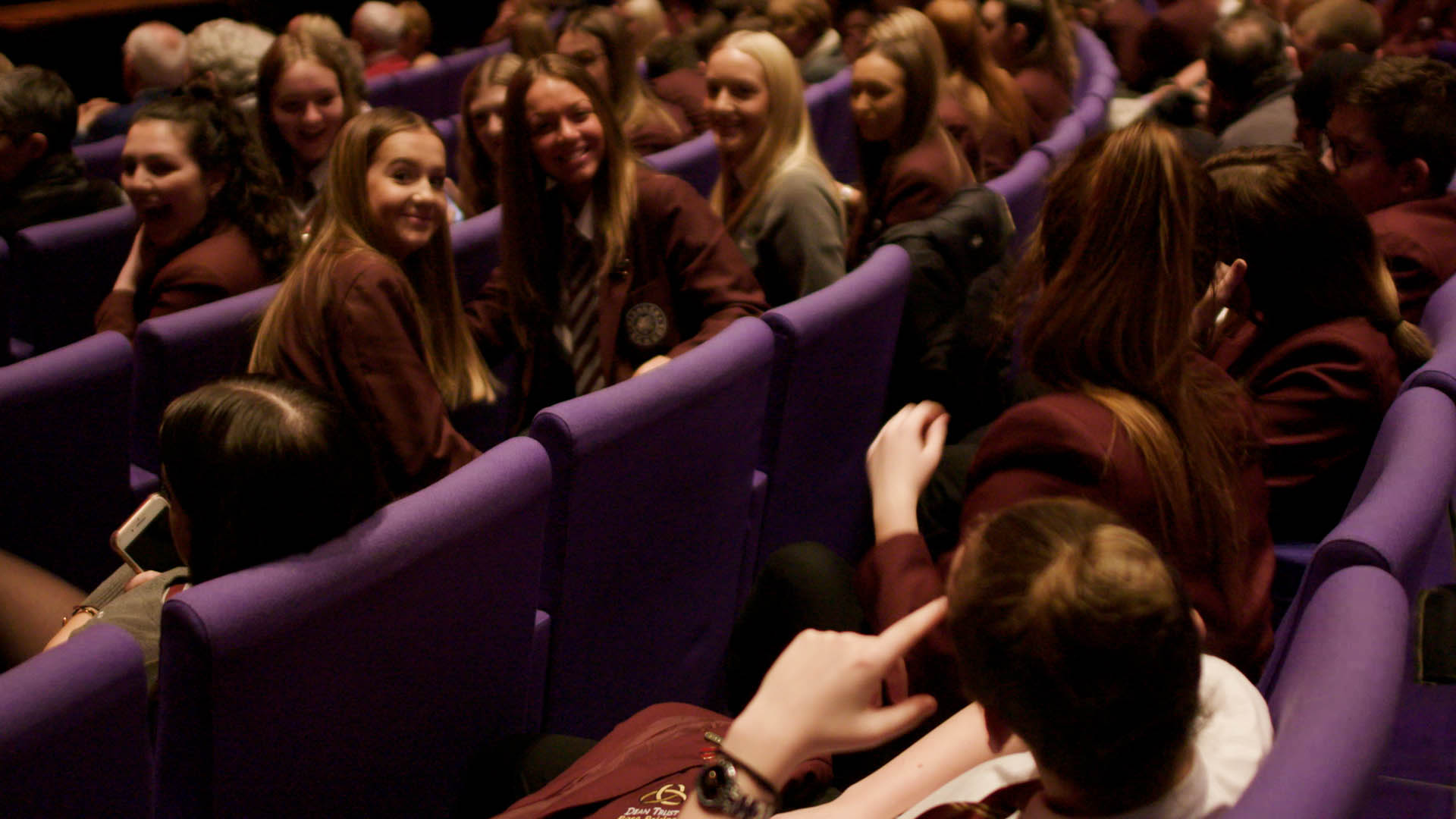 ‘You can see from their faces that they love coming and having all these experiences that they wouldn’t get at home.’

Back to No One Left Out

All images © BelleVue and copyright GMCA